The novelist and former high school teacher reveals the questions he asked himself before writing this book. By Rebecca Wright

Ask most parents what they would do for their kids and they’ll say, “Anything.” A Nearly Normal Family, a Swedish bestseller being released stateside in June 2019, examines this theory: when 19-year-old Stella is accused of a violent murder her parents try desperately to protect her. Just how far will they go?

Celadon spoke with author M.T. Edvardsson about his own kids, how he drew from his experience as a teacher to write his first novel to be published in the U.S., and the gripping new novel he’s working on.

How did the idea for A Nearly Normal Family come to you?

I was lying in bed one night trying to fall asleep. I have two daughters, who are three and six years old, and I started to think about 10 years or so , when my daughters will be out with friends, downtown, and so on. I think every parent can relate to that fear of not knowing when your child is coming home. Then, I imagined my future teen daughter coming home way past midnight and me having the feeling that something is wrong. I imagined myself going downstairs into the laundry room to find that my daughter had tried to wash blood off of her clothes. I asked myself what I would do. If my daughter was brought in by the police the next morning, accused of murdering a man, what would I say? How would I react? How far would I go in stretching the truth to protect my daughter?

You’ve published two young adult novels, in addition to adult novels, in your native Sweden. What are you looking forward to about releasing A Nearly Normal Family as your first book in the U.S.?

I am proud of all my previous books, but with A Nearly Normal Family, I think for the first time I have written a book that is, in fact, a real bestseller. This book has sold a lot in Sweden, gotten rave reviews, and was a top three bestselling book in Sweden all summer long. It's now being published in 30 different languages and among all of these, I think the U.S. is the most interesting and appealing market. All my life I have read American books and watched films and TV series from the U.S. It is absolutely a dream come true that my book will be published in the U.S., and I hope that American readers will find this story as alluring as Swedish readers have.

Two teenage girls are central to the story in A Nearly Normal Family. Did you draw upon your experience as a high school teacher and as a young adult novelist to help depict them?

I don't think I ever could have written this book if it wasn't for the fact that I have been a high school teacher for 15 years. I know how 18-year-old girls interact—I know their world, and I also know that parents and teenagers do not always share everything with each other. In some extreme cases, it seems they really don't know each other very well. That is one thing I wanted to take a closer look at in this novel: How well do we really know our teenagers?

What was your writing process like for this novel—was it any different from how you’ve written your previous books?

I usually have a framework with character sheets and for the most important parts of the story before I start writing. Then, I write from the first page to the last. This time, I had decided that I wanted two characters to tell the story. My idea was to start with the father's story and then change to the daughter's point of view. When I finished the daughter's story I knew that something was missing, and I started to tell the last part of the book from the mother's point of view. This meant that I had to rewrite the three different parts many times. Every time something changed in one part, I had to make the same change in the other parts.

The story shifts perspective from 19-year-old accused murderer Stella’s father, a chaplain, to Stella herself, and to Stella’s mother, an attorney. Whose perspective did you find it easiest to write from, and why?

I loved writing from Stella's perspective. I think she is awesome—a clever young girl with lots of attitude and a lovely sense of humor. I think she has the kind of courage and sense of justice that I hope my own daughters will have.

The lengths parents will go to for their children is a major theme in A Nearly Normal Family—is this a book you could have written before becoming a parent yourself?

That's a hard question. I probably wouldn't the book before I became a parent. I don't think you have to be a parent to write or read about parenthood in a novel. At the same time, there is some truth to the cliché that you haven't experienced real love before you become a parent. Only when you have children do you find that there are other human beings in the world who are actually more important than you yourself.

A fascinating question the book asks is, “Are all murders equally heinous or can there sometimes be extenuating circumstances?” What were you striving to show through that question and the complicated circumstances surrounding the key murder in the book?

When I kept thinking about what I would do if my daughter was accused of murder, this soon became a relevant question: Would I ever be able to justify it if my daughter killed a man? We often say that all humans are equal, and when it comes to such things as race, color, ethnicity, gender and age, I hope we all agree with that. But when it comes to a person's deeds, it may not be that obvious. Stella thinks that most people are hypocrites when they say that all humans are equal, and she is of the opinion that some people do not deserve to live.

You’ve got another novel being published by Celadon Books after A Nearly Normal Family. What can you tell us about that book and how will it resemble or differ from Family?

I am writing the new novel at this very moment. It is about a former soccer star, Jens, and his wife, Emma, who live in a small town where everybody knows each other. They have a 1-year-old daughter, they are quite successful, and very happy. Then one day, social services call and tells them that they have received an anonymous report: Someone claims that Jens is assaulting their baby.

*This interview has been edited for length and clarity. From cults to family secrets, serial killers to silent patients, and from office-place revenge tales to courtroom dramas.
Read More 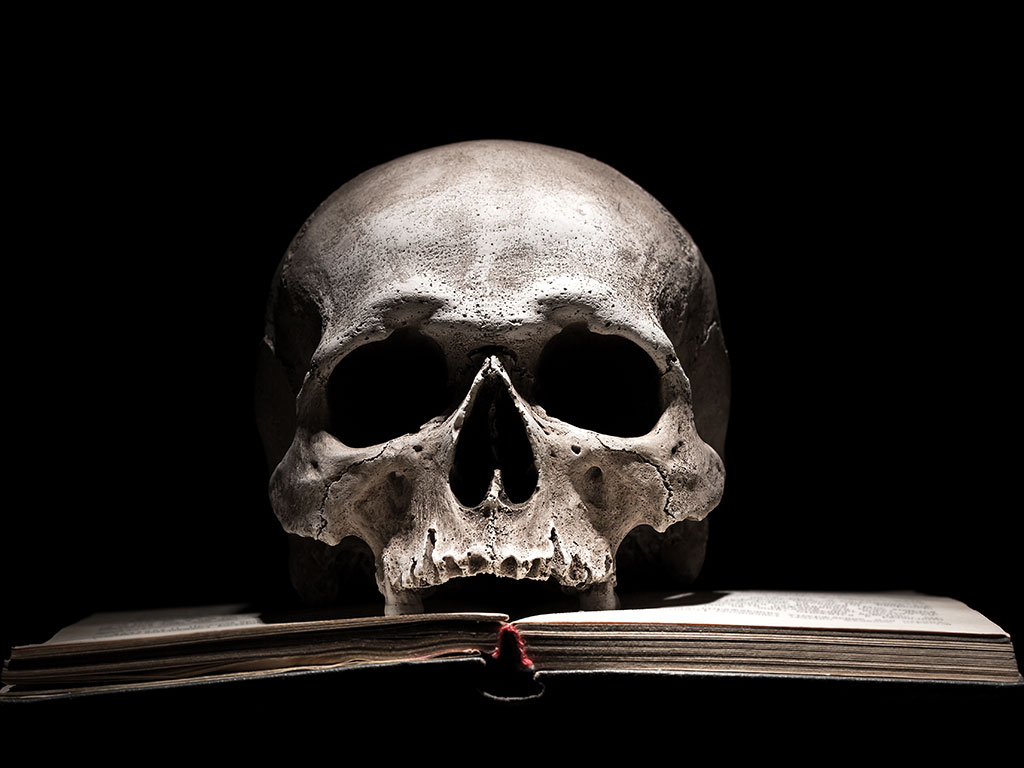 What Is a Thriller?

Not a traditional mystery and not quite horror, a thriller has its own defining characteristics.
Read More