He preyed on unloved boys, whispering to them in the night. But now that The Whisper Man is behind bars, who is behind this new crime?By Celadon Staff

After the sudden death of his wife, Tom Kennedy believes a fresh start will help him and his young son Jake heal. A new beginning, a new house, a new town. Featherbank.

But the town has a dark past. Twenty years ago, a serial killer abducted and murdered five residents. Until Frank Carter was finally caught, he was nicknamed “The Whisper Man,” luring his victims out by whispering at their windows at night.

Just as Tom and Jake settle into their new home, a young boy vanishes. His disappearance bears an unnerving resemblance to Frank Carter’s crimes, reigniting old rumors that he preyed with an accomplice.

And then Jake begins acting strangely. He hears a whispering at his window…

Keep reading for an excerpt from The Whisper Man.

That night, as always, I found it difficult to fall asleep.

Once upon a time, when I had a new book out, I would go to events and even do the occasional signing tour. I generally went by myself, and I would lie awake afterward in unfamiliar hotel rooms, missing   my family. I always found it hard to sleep when Rebecca wasn’t there beside me.

So I stayed awake for a long time, missing her. Even if moving here had been the right decision, I was aware of a greater distance between Rebecca and me than ever before. It was terrible to leave her behind. I kept imagining her spirit in the old house, staring out of the window, wondering where her family had gone.

Which reminded me of Jake’s imaginary friend. The little girl he’d drawn. I did my best to empty my head of that, concentrating instead of how peaceful it was here in Featherbank. The world outside the curtains was quiet and still. The house around me was entirely silent now.

It allowed me to drift, at least after a time.

I jerked awake from the nightmare, disorientated, aware only that Jake was calling me and so I needed to do something.

A shadow at the end of the bed moved, and my heart leaped. I sat up quickly.

The small shadow moved around from the foot of the bed to my side. For a moment I wasn’t convinced it was him at all, but then he was close enough that I could recognize the shape of his hair. I couldn’t see his face, though. It was occluded entirely by the darkness in the room.

“What are you doing, mate?” My heart was still racing, both from what was happening now and from the residue of the nightmare it had woken me from. “It’s not time to get up yet. Absolutely nowhere near.”

“Can I sleep in here with you tonight?”

“What?” He never had before. In fact, Rebecca and I had always held firm on the few occasions he’d suggested it, assuming that relenting even once would be the beginning of a slippery slope. “We don’t do that, Jake. You know that.”

I realized that his voice was deliberately quiet, as though there were someone in another room he didn’t want to hear.

“There’s a monster outside my window.”

I sat there in silence, remembering the rhyme he’d told me at bedtime. But that had been about the door. And anyway, there was no way any- body could be outside his window. We were one floor up.

“You were dreaming, mate.”

He shook his head in the darkness.

“It woke me up. I went across to the window and it was louder there. I wanted to open the curtains but I was too scared.”

You would have seen the dark field across the road, I thought. That’s all.

But he sounded so serious that I couldn’t say that to him.

“I’m not scared of monsters, Jake.”

He followed me into the hall, where I switched on the light at the top of the stairs. Stepping into his room, though, I left the light of, and then approached the window.

“What if there’s something there?”

“Will you punch it in the face?”

“Absolutely. But there’s nothing there.”

And yet I didn’t feel as confident as I sounded. The closed curtains seemed ominous. I listened for a moment, but there was nothing to hear. And it was impossible for anybody to be out there.

I pulled the curtains open.

Nothing. Just an oblique angle of the path and garden, the empty road beyond, and then the dark, shadowy expanse of the field stretching away into the distance. A dim reflection of my face was staring back into the room. But there was nothing else out there. The whole world seemed to be sleeping peacefully in exactly the way that I wasn’t.

“See?” I did my best to sound patient. “Nobody there.”

I closed the curtains and knelt down.

“Jake, sometimes dreams can seem very real. But they’re not. How can anybody have been outside your window when we’re all that way above the ground?”

“They could have climbed the drainpipe.”

I started to answer, but then pictured the outside of the house. The drainpipe was just to the side of his window. A ridiculous idea occurred to me. If you lock and chain a door to keep a monster out, what choice does it have but to climb up and get in some other way?

“There was nobody out there, Jake.”

“Can I sleep with you tonight, Daddy? Please?”

I sighed to myself. Obviously he wasn’t going to sleep alone in here now, and it was either too late or too early to argue. I couldn’t decide which. It was easier right now just to give in.

“All right. But just for tonight. No fidgeting, though.”

“Thank you, Daddy.” He picked up his Packet of Special Things and followed me back through. “I promise I won’t fidget.”

“So you say. But what about stealing all the covers?”

I turned the hall light of and then we clambered into bed, Jake on what should have been Rebecca’s side.

“Daddy?” he said. “Were you having a nightmare before?”

My mother screaming. A man shouting.

“What was it about?”

The dream itself had faded a little now, but it had been a memory as much as a nightmare. Me as a child, walking toward the doorway to the small kitchen of the house I had grown up in. In the dream, it was late, and a noise from downstairs had woken me. I had stayed in bed with the covers pulled over my head and the dread thick in my heart, trying to pretend that everything was okay, even though I knew it wasn’t. Eventually I had tiptoed quietly down the stairs, not wanting to see whatever was happening, but drawn to it all the same, feeling small and terrified and powerless.

I remembered approaching the bright kitchen along the dark hall, hear- ing the noises coming from in there. My mother’s voice was angry but quiet, as though she thought I was still asleep and she was trying to keep me safe from this, but the man’s voice was loud and uncaring. All their words overlapped. I couldn’t make out what either of them was saying, only that it was ugly, and that it was building toward a crescendo— accelerating toward something awful.

I reached it just in time to see the man’s red face contorted in rage and hatred as he threw the glass at my mother as hard as he could. To see her flinch away, far too late, and to hear her scream.

The last time I’d ever seen my father.

It was such a long time ago, but the memory still surfaced every now and then. Still clawed its way up out of the dirt.

“Grown-up stuf,” I told Jake. “Maybe I’ll tell you one day, but it was just a dream. And it’s fine. It all had a happy ending.”

“What happened in the end?”

“Well, you did, eventually.”

“Yeah.” I ruffled his hair. “And then you went to sleep.”

I closed my eyes, and the two of us lay there in silence for so long that I assumed he’d dropped back of to sleep. At one point, I stretched my arm out to one side and rested my hand gently on top of the covers over him, as though to reassure myself he was still there. The two of us together. My small, wounded family.

His voice sounded so far away that I thought he was already dreaming.

“It was whispering at my window.”

Order THE WHISPER MAN in Paperback: 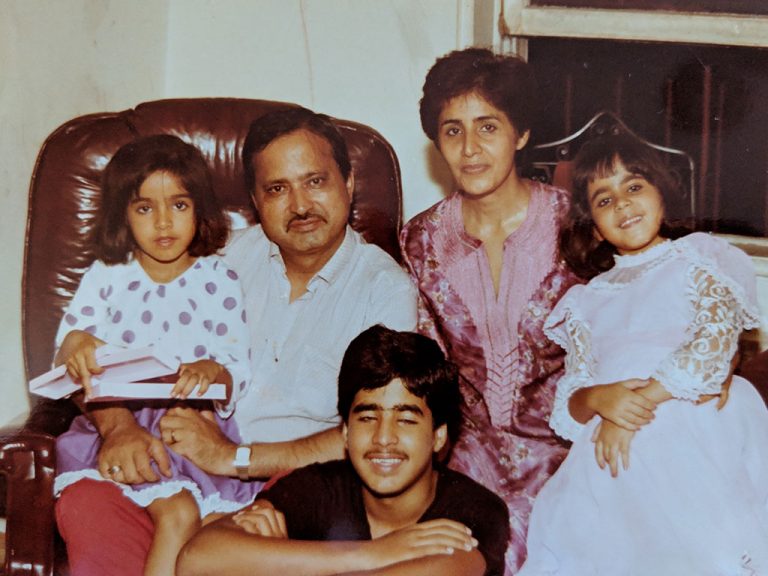