A User's Guide to Democracy: How to Stage a Peaceful Protest Democracy is in the hands of the people, and with the help of the new book A User's Guide to Democracy: How America Works, American citizens can further understand their rights and be empowered to exercise them. Written by the hosts of New Hampshire Public Radio’s Civics 101 podcast – and with illustrations from New Yorker cartoonist Tom Toro – this approachable and informative guide tells readers everything they need to know about how the U.S. government actually works.

In the following excerpt from A User's Guide to Democracy, authors Hannah McCarthy and Nick Capodice outline seven steps for how to stage a protest peacefully and successfully.

You don’t have to wait until you have a large coalition to plan your protest, but you’re going to be a heck of a lot more successful if you do this in a group. Numbers signify support for an issue. The more of you there are, the greater the pressure will be on the legislators who are watching this all happen. Find your like-minded Activists on social media, at town and city meetings, through local organizations, and suggest a time to meet, discuss your protest, and clarify your intention. Are you protesting animal testing by some cosmetics company down the street? Figure out the clearest messaging, determine whether you’ll have a chant and whether you’ll make signs or have uniforms or costumes to draw attention to yourselves.

Movements can fall apart without strong leadership. Identify the person in your ranks with the clearest sense of mission, the most commanding presence, the best organizational and rallying skills, and lift them up. It might be you, or it might be someone who joined things late in the game. Put the goal and the message above individual desires—maybe you started this thing, but someone else might be better at getting your protest over the finish line.

In order for your protest to be legal, it has to be done in a public place. This means streets, sidewalks, parks, sometimes areas around government buildings. If you protest on private property, you’re subject to the whims of the property owner. You’ll have to abide by their rules and you can most certainly get kicked off. When it comes to choosing the location of your march, sit- or lie-in, symbolism can be some nice icing on the cake. Did a famous protest happen in this same location decades ago? Are you in clear view of the capitol building? Are you in or near the place where some injustice occurred that’s related to your protest?

There are two main and sometimes opposing objectives to consider when picking the date. Either your focus is on getting as many people out on the streets as possible or it’s to ensure that the object of your protest sees it happen. In the case of the former, weekends are best. You’re just going to get more people to show. But if it’s that cosmetics company you need the attention of, you’re probably looking at the middle of the day on a weekday.

5. FIGURE OUT WHETHER YOU NEED A PERMIT.

For the most part, the First Amendment protects your right to protest without use of a permit. However, if you’re going to be messing with traffic, causing a lot of noise, or staging in an area that requires some kind of advance notice, like a park or City Hall plaza, there’s a chance that your city or town can reasonably require you to obtain a permit. You’ll usually need to obtain this weeks before the scheduled event, so look into this early! Because of the First Amendment, there are many opportunities for challenge of permit restrictions. Feel free to get a lawyer involved. And it may be prudent to notify the police either way in order to ensure crowd control and avoid spontaneous conflict.

Because you’ve planned this weeks in advance, you’ll have plenty of time to plaster social media, coffee shops, telephone poles, and newspapers with the details of your planned protest. Use this time to share relevant articles about related legislation and events. If Congress has just done something that fires you up, tell other people about it. Get them fired up. You never know when something will go down that’ll drum up hundreds of people who want to voice their opposition or support at your side.

Plan out the order of events with your fellow organizers. Know the route of the march, know when you want speeches to happen and who is going to give them, know how long your sit-in will last. Know your rights! Even if you don’t have a permit, if your protest march obeys traffic laws and stays on the sidewalks, it’s constitutional. Just make sure passers-by have space and aren’t “physically or maliciously” detained by your group. Same goes for distributing pamphlets. You can’t force anyone to take them, but you can offer them freely. Prepare your fellow protestors to be stopped, and possibly subjected to tear gas, pepper spray, rubber bullets, beatings, and arrests by police officers. Tell them to peacefully voice their First Amendment right to be doing what they’re doing, and remind everyone that preserving their physical safety and life is paramount. 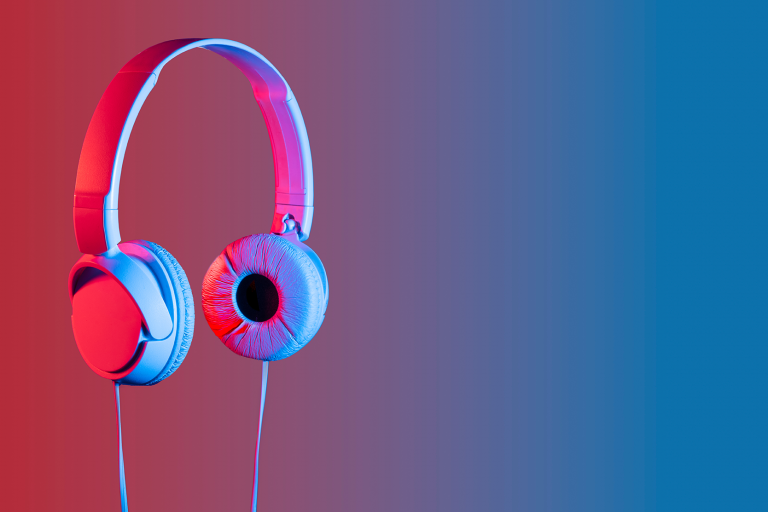 7 Podcasts to Listen to Before the Election

No matter how you’re planning to vote this election season, these seven non-partisan or bi-partisan podcasts are sure to get you more prepared for November 3.
Read More