What Is a Memoir?

More focused than an autobiography, a memoir is an intimate look at a moment in time.

The memoir genre satisfies two of our most human desires: to be known, and to know others. Here’s how we define memoir, its history and types, and how to get started writing your own.

A memoir is a narrative, written from the perspective of the author, about an important part of their life. It’s often conflated with autobiography, but there are a few important differences. An autobiography is also written from the author’s perspective, but the narrative spans their entire life. Although it’s subjective, it primarily focuses on facts – the who-what-when-where-why-how of their life’s entire timeline. Booker T. Washington’s Up from Slavery is an example of autobiography – the story begins with his childhood as a slave, proceeds through his emancipation and education, and ends in his present life as an entrepreneur.

To define memoir, we loosen the constraints of an autobiography. Memoir authors choose a pivotal moment in their lives and try to recreate the event through storytelling. The author’s feelings and assumptions are central to the narrative. Memoirs still include all the facts of the event, but the author has more flexibility here because she is telling a story as she remembers it, not as others can prove or disprove it. (In fact, “memoir” comes from the French “mémoire” or “memory.”) In Night, the Nobel Prize-winning title, Elie Wiesel tells his own story about one period of his life – how he survived his teenage years at Auschwitz and Buchenwald.

History of the Memoir

In A.D. 397, St. Augustine of Hippo began writing The Confessions of Saint Augustine, telling the world of his sins: “It was foul, and I loved it. I loved my own undoing.” Ever since, we’ve been hooked on the idea that we can get to know a stranger so intimately, even (and especially) a famous one. Although Confessions is technically an autobiography in structure, the intimacy of his narrative was a new phenomenon. From there, we can draw a straight line to all memoirs that followed.

Like a family tree, once a memoir type emerges, it gives rise to a number of sub-categories. In his book, Memoir: A History, Ben Yagoda gives a string of examples connecting Augustine’s Confessions to the modern success of spiritual memoirs. Thus, Anne Lamott’s Traveling Mercies: Some Thoughts on Faith and Elizabeth Gilbert’s Eat Pray Love are a part of a long literary tradition. In turn, the success of books like Eat Pray Love fuels the demand for other “schtick lit” titles like The Happiness Project by Gretchen Rubin and Julie & Julia: My Year of Cooking Dangerously by Julie Powell. Also, let’s note that Julie & Julia/i> follows the long tradition of “My year of…” memoirs, which includes beloved titles like Henry David Thoreau’s Walden.

There is no finite number of memoir sub-categories, just as there are no finite types of experiences we have as thinking, feeling human beings. So, what does memoir mean today? Most of them fall into several large types, but with a definite chance of overlap.

Transformation memoirs are written after an author has endured a great challenge. These stories almost always include a theme of redemption, whether it’s achieved or missing. For example:

In Finding Freedom, Erin French first discovers her love for cooking as a young girl in her father’s diner in Freedom, Maine. But in early adulthood, she struggles through prescription drug addiction, a daunting custody battle for her son, and multiple rock-bottoms, until she ultimately finds renewal through her community and love for food, opening the critically acclaimed restaurant The Lost Kitchen.

Here We Are: American Dreams, American Nightmares is Aarti Namdev Shahani’s family immigrant story, of how an unknown dealing with a drug cartel led to her father being sent to Rikers Island, and a study in how difficult it is to make it in America.

Educated is Tara Westover’s incredible account of how she overcame a childhood spent in survivalist camps in rural Idaho and worked her way into Harvard and Cambridge universities.

Confessional memoirs are unapologetically bold. The author shares painful or difficult secrets about themselves or their family and how it has affected them. For example:

Jean-Jacques Rousseau’s Confessions shocked readers in that it was a secular coming-of-age story, and because it contained unexpected details of his life, like his sexual preferences.

Running with Scissors is Augusten Burroughs’ childhood laid bare. His mother left him to be raised by her psychiatrist who lived in squalor, never sent him to school, and never protected him from the pedophile living in the back yard.

Professional or celebrity memoirs cover important moments in the author’s rise to fame and success. Some examples include:

I Am Malala by Malala Yousafzai details her horrible attack by the Taliban, her recovery, and her decision to fight for girls’ education worldwide.

Just Kids by Patti Smith is a beautiful recollection of her friendship with Robert Mapplethorpe in the years before they became famous.

Travel memoirs let us escape with the author and learn about a time and place through their experiences. For example:

Cheryl Strayed’s Wild takes us on her emotional solo journey along the Pacific Crest Trail as she grieves the loss of her mother and her marriage.

A Year in Provence is Peter Mayle’s heartwarming account of the year that he threw caution to the wind and moved his family into a crumbling, 200-year-old farmhouse in the French countryside.

How to Write a Memoir

Is there a part of your life that is begging to be turned into a story? It might be time for you to write a memoir. Here’s how to get started.

First, choose a pivotal moment in your life. It can be as broad as “my childhood” or as narrow as “that time I went to prison.” (Hey, it worked for Piper Kerman.)

Consider why this time period is important. What struggles did you endure? What lessons did you learn? What universal truths will capture a reader’s imagination?

Start gathering your memories, as many as you can. List the people you experienced this moment in time with, how they looked, and the conversations you had with them. Capture your feelings about every event and don’t hold back. The best memoirs bare it all.

Now, structure your memoir like a novel. There should be a clear story arc. The retelling of your memories should include descriptions of settings, and three-dimensional characters that readers will care about. Recreate dialogue as faithfully as you can.

Ultimately, readers want to know “how.” How did you survive this situation? How are you now? Most importantly, how have you changed? If memoirs have one thing in common, it’s an author who shares the lessons of his or her life for the greater good of all. 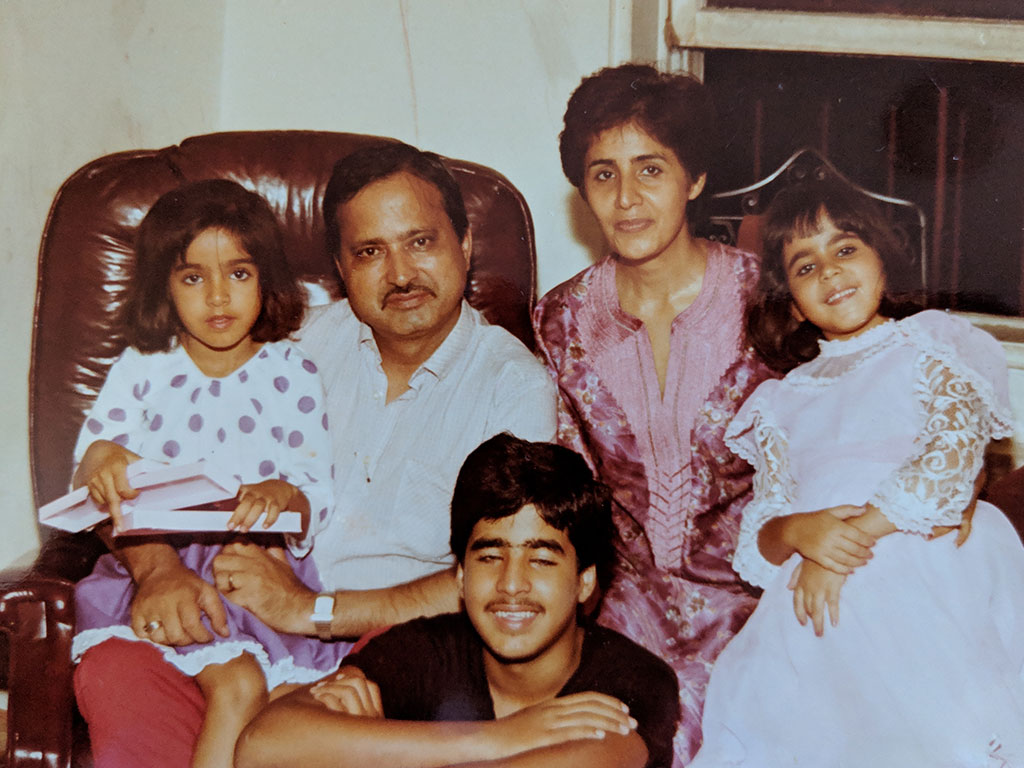 Memoirs are packed with struggles, tragedies, and triumphs, which makes them a perfect book club pick.
Read More